Yung Martez - In my Act (Single)

New music from Yung Martez "In My Act" is now heating up in the clubs. Add it to your playlist, guaranteed club banger! 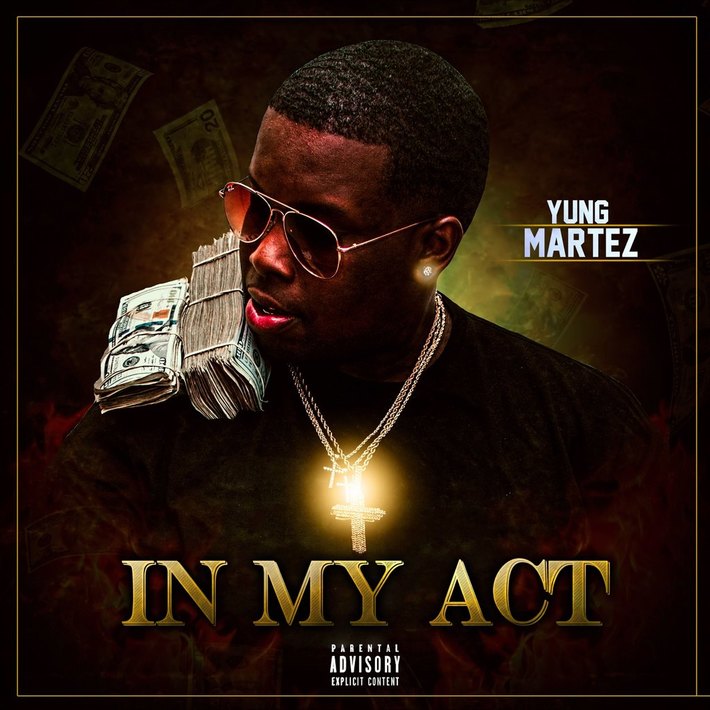 Email ThisBlogThis!Share to TwitterShare to FacebookShare to Pinterest
Labels: In my Act, Single, Yung Martez

Bernard “Jitt Granola” Viel is a multi-faceted, Atlanta-based Hip Hop & Rap artist bridging the gap between authentic lyricism and the ever changing trends in today’s music industry. Born in Miami and raised in Broward County, Fl, Jitt started writing music in his early teens after hearing Trick Daddy “Thugs R Us”. At 16, he got in the studio and started recording original tracks. Working consistently for almost a decade, the young rapper moved with family to Atlanta, in pursuit of making a lasting impression on the Hip Hop game.

Jitt’s signature sound can be described as “riding music”. He’s got a laid back vibe with a southern swagger, catering to those ready to turn up as well as those still grinding for success. With a unique collaboration of melody and hard punchlines, Jitt brings his own “sauce” to a familiar sound. With influences including Future, Bankroll Fresh, Nipsey Hussle, and Meek Mill, his artistry resonates with a variation of audiences!

In March 2018, Jitt Granola released his debut freestyle mixtape, “Beat Burglary”, on all major streaming platforms with popular Atlanta beat production and even harder bars to match. Fast forward to December, Jitt is working with Atlanta label Boogalou Music Group and pushing two breakout singles, “Pop It Kid” and “Mindin’ My Bizz”. As heard on stations such as Streetz 94.5, Jitt has started his press run at many city venues including Onyx Atlanta, 40oz Show, the world famous Magic City, and Sweet Auburn Festival. “Pop It Kid” and “Mindin’ My Bizz” are both available on Itunes, Spotify, Tidal, and all major streaming platforms. Be on the lookout for tour and album release details soon to come, and don’t forget to go check out “Pop It Kid” and “Mindin’ My Bizz”. You can follow on all social platforms @JittGranola. Big Vibes! 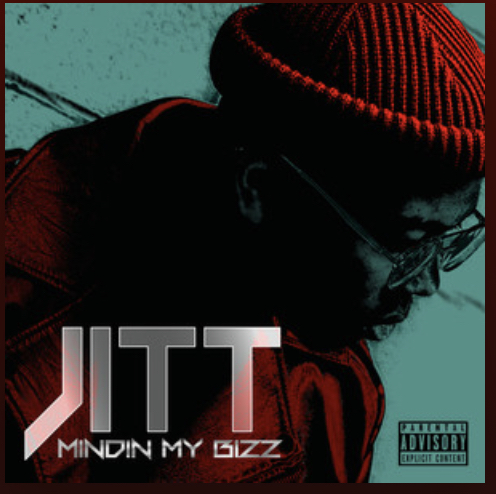 
Posted by Bigga Rankin at 6:16 PM No comments:

Kelly Kalosa was only 16 when she faced one of the biggest challenges of her live. The young singer songwriter had recently released her own brand of feel good happy music when she was struck by an event that could have been truly life destructive. The “smoke” was real. The victim of gun violence and assault during a home invasion, Kelly’s happy-go-lucky childhood was abruptly disrupted by the attack of evil men. To protect her, Kelly had to leave the State. She was uprooted from her home, her friends and family, Kelly had to leave a life she loved. Thank God for her music and PTSD therapy. Kelly found that the combination of Friends, Family, Therapy and her Music were the most important factors to bringing her back to herself. She faced her challenges and even joined forces with powerful entities like Shanti Das’ www.silencetheshame.com . This body of music: “The Cognitive Triangle” consist of three (3) of the songs created during her transformation and healing.