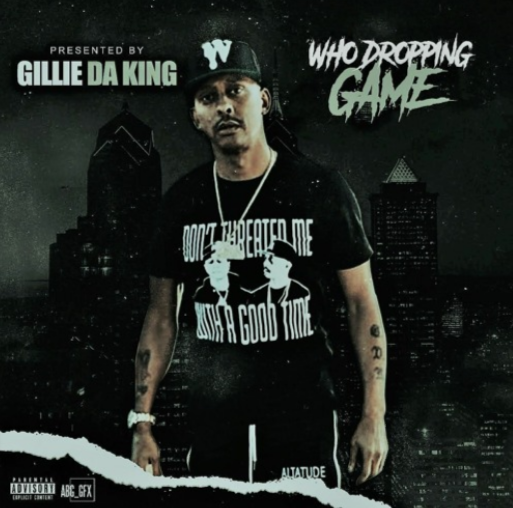 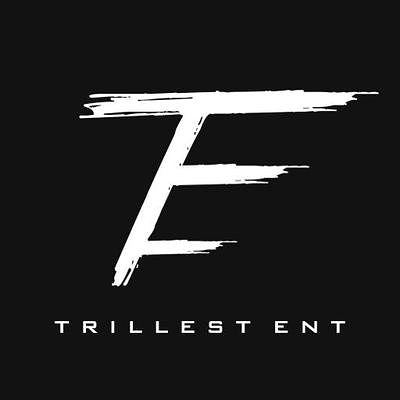 Gillie Da Kid just dropped a hot new mixtape titled "Who Got Game Vol. 2". The rap star is doing a series of mixtapes promoted by Trillest Entertainment featuring the hottest artists all around the world! Check out this dope new mixtape below!

DaBlock365 · WHO GOT GAME VOL 2 PRESENTED BY GILLIE DA KID

Posted by Bigga Rankin at 5:35 PM No comments:

Miracle Music Group presents rapper and recording artist Rush MoneyMitch. His latest offering "Money Talks" produced by Paperfall Bros is a "Money Anthem" that is taking the streets and air waves by storm. "Money Talks" is also available on the sites below!

[Mixtape] DB THA RASTA @DBTHARASTA "Just a Reminder" hosted by @DJEnferno33St. Paul, Minnesota; DB THA RASTA (DB), born in 1989, American Hip-Hop artist drops his latest mixtape “Just a Reminder”, hosted by DJ Enferno. “Just a Reminder” is a solid 11 track project which features a wide variety of sounds, through the assistance of various producers while DB Tha Rasta does what he does best…drops dope lines with remarkable delivery guaranteed to make you vibe throughout the entire project. DB is not a rookie in the hip-hop industry, his first record, “Trap Boomin” dropped in 2014 and became an instant hit, reaching over 20,000 views in the first month posted online. With a buzzing social media presence, DB was invited to open on stage for national Hip-Hop artist “2 Chainz”, welcomed by a sold-out crowd of over 3,000 fans. In recent works DB released hit singles with national artist “Boosie Badazz” on the track titled “Did Dat”. Taking full advantage of the exposure to a new fanbase, DB was able to reach and maintain new fans on a national level. DB continues building his network and has performed at various venues across the U.S. Most recently DB gained even more exposure by connecting with popular Detroit artist Peezy on his track titled “Mandatory”, which dropped shortly before Peezy turned his self in to do a federal prison bid. While DB can hold his own, he has also worked with national recording artists Kevin Gates, Gherbo, and Young Dolph. Check out and support “Just a Reminder” and be sure to link up with DB Tha Rasta on Social Media. "Just A Reminder" is also a available on Live Mixtapes, Datpiff, MyMixtapez, and Spinrilla!


Checkout the Video to lead single "I Don't Rap No More"

Connie Boy Records presents rapper and recording artist Nario Da Don "Wait For It" Taking you into the mind of a street grinder. Getting it out the mud and taking it to the top, the real American Dream. 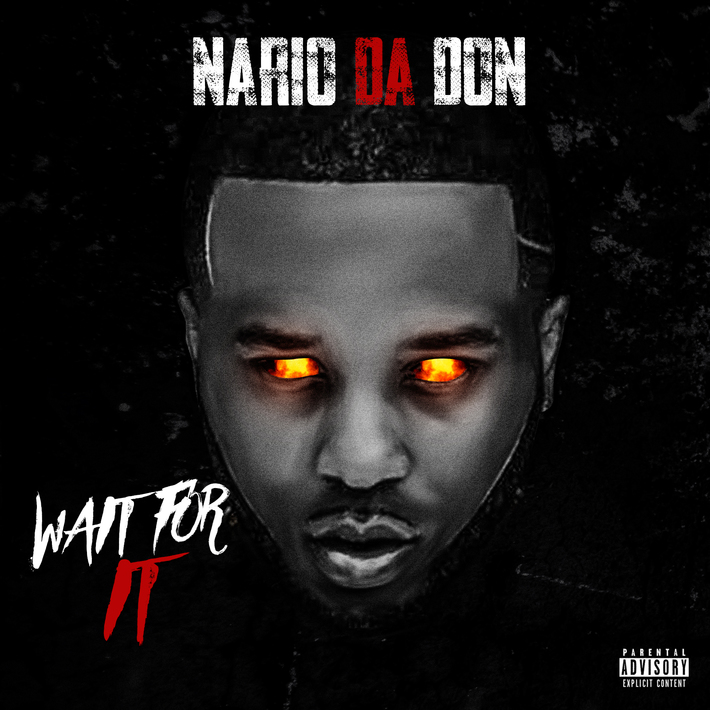 Stream / Download / Support "Wait For It" on all links below!


Posted by Bigga Rankin at 4:15 PM No comments:

"YOU KNOW HOW THAT GO"

‘Miracle’ basically talks about Christian Faith and trust in God to Provide. And the hardships and thought process of an everyday street Christian. 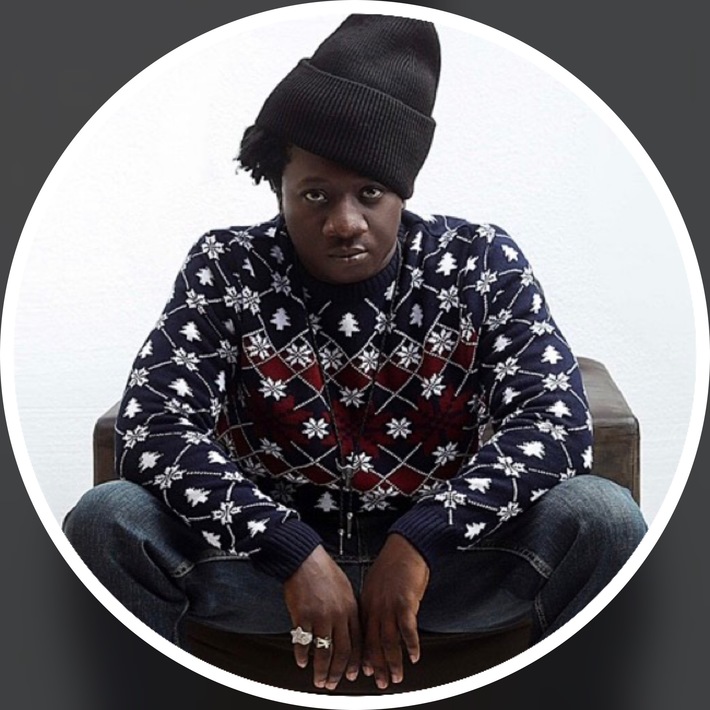 This topic is kind of out of character for a New York rapper. Although rappers like DMX, Kanye West and Mase have made a number of Christian songs...It is not something you hear everyday. 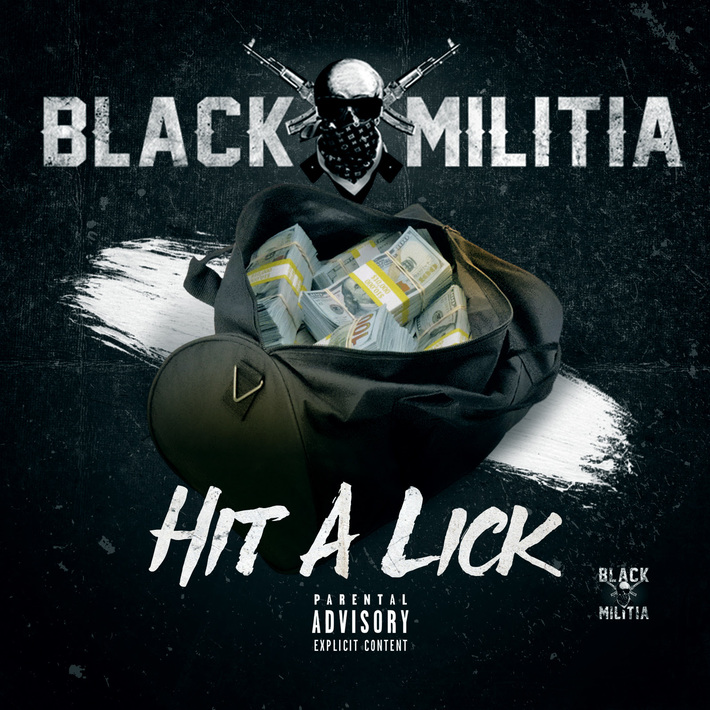 Posted by Bigga Rankin at 9:19 AM No comments:

CLASSY BOUGIE RATCHET, A DESCRIPTION OF MY SELF, IM CLASSY IN THE STREET WHEN IM DOING BUSINESS, BOUGIE WHEN IM ON MY FAMOUS HOLLYWOOD MODE, AND RATCHET WHEN IM OUT HANGING WITH FRIENDS.. MIAMI ARTIST FROM PORTLAND OREGON. 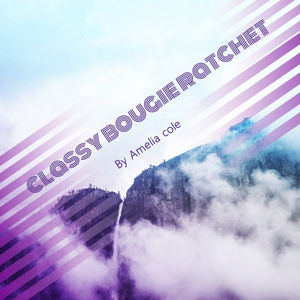 Born Calvin Joshua Cleveland May 31st 1989 Yung Cal has always had a passion for music even as a little kid Yung Cal had it hard growing up having to do without,mom wasn’t able to afford what he wanted or even needed so yungcal started hustling and making music as a hobby Until one day Yung Cal decided to make music and be heard by the world. Miami artist Barachi returns with his new music video for his hit single “On Me” featuring O.T. Genasis. 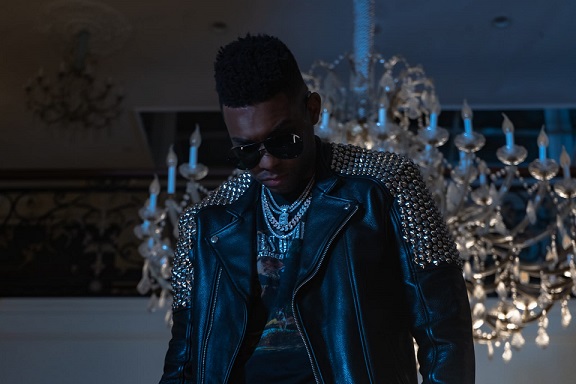 Barachi keeps his fans entertained during quarantine throughout the pandemic with a clean visual. Check out the new music video and let us know what you think! 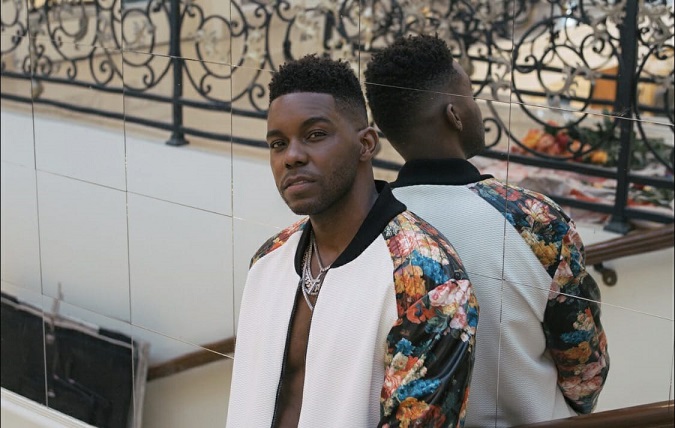 Posted by Bigga Rankin at 4:23 PM No comments:

NEW EP Release from Ke'lyn The Artist "Who Am I"

Ke'lyn The Artist is a multi-faceted music artist hailing from Atlanta, Georgia. He specializes in multiple genres from soul/R&B to rap/trap and pop. Check out his new EP "Who Am I" available on digital streaming sites. 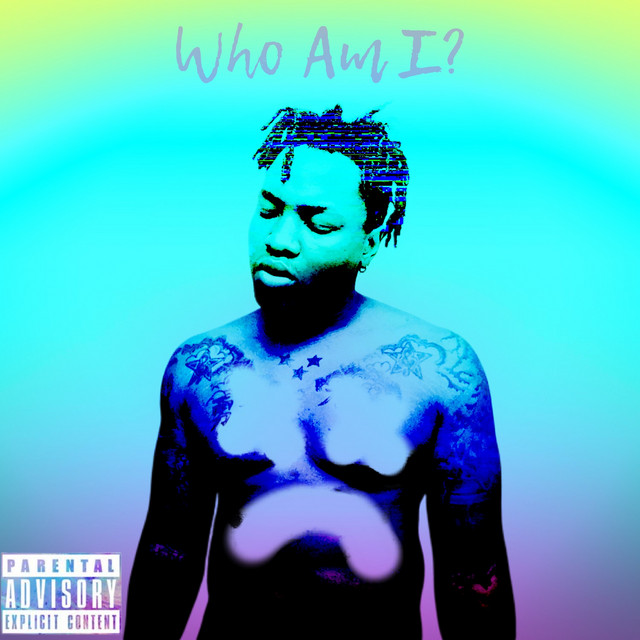 Buddahbabywoo is the son of reggae legend Robbie Shakespeare from the popular group Sly and Robbie. Buddahbabywoo brings a different flare to genres bringing his Jamaican culture into his raps and other music.